The Canadian Society of Phlebology is to advance the lifelong learning and professional interests of phlebologists to ensure that the public can obtain the best possible care. 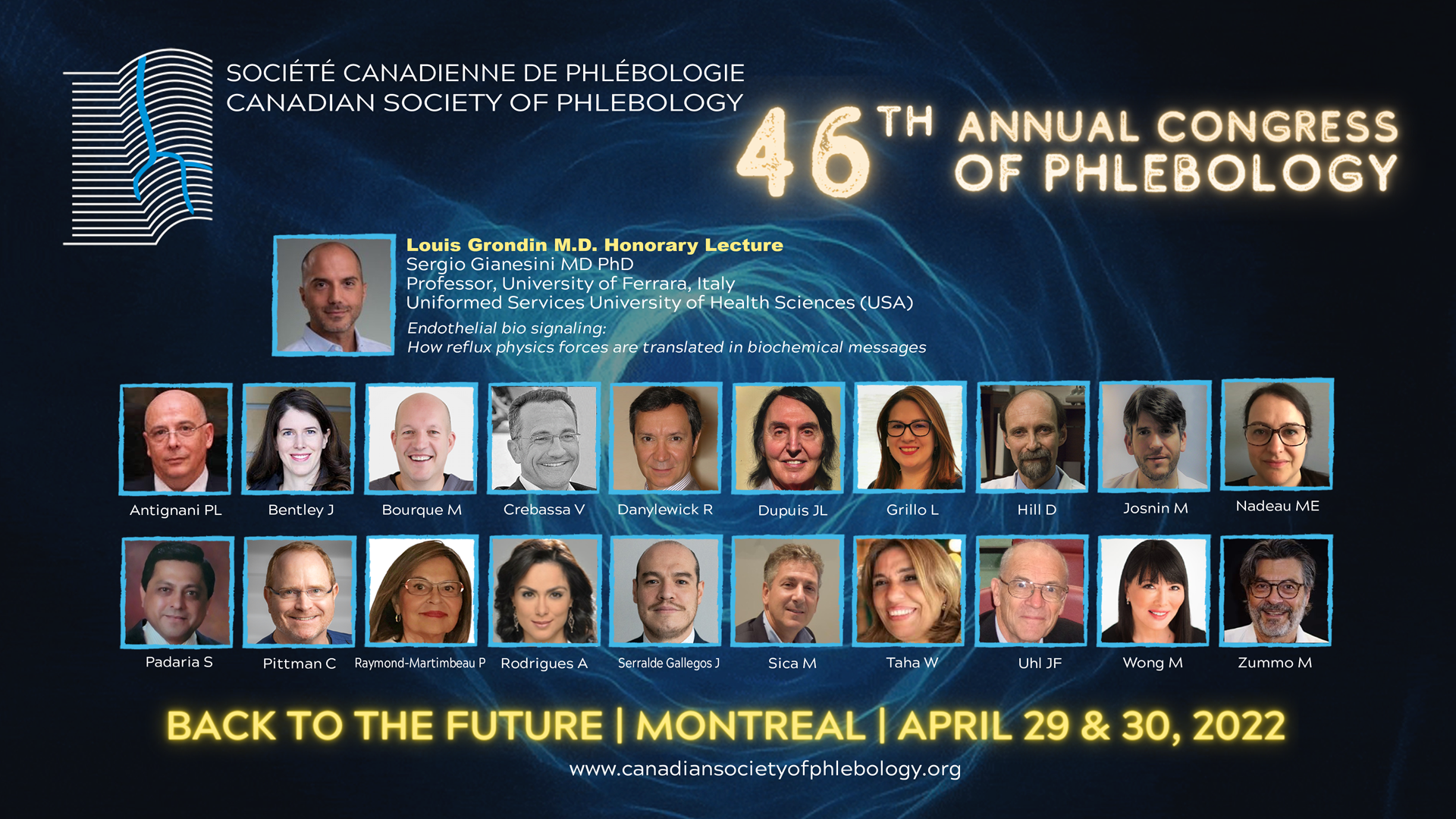 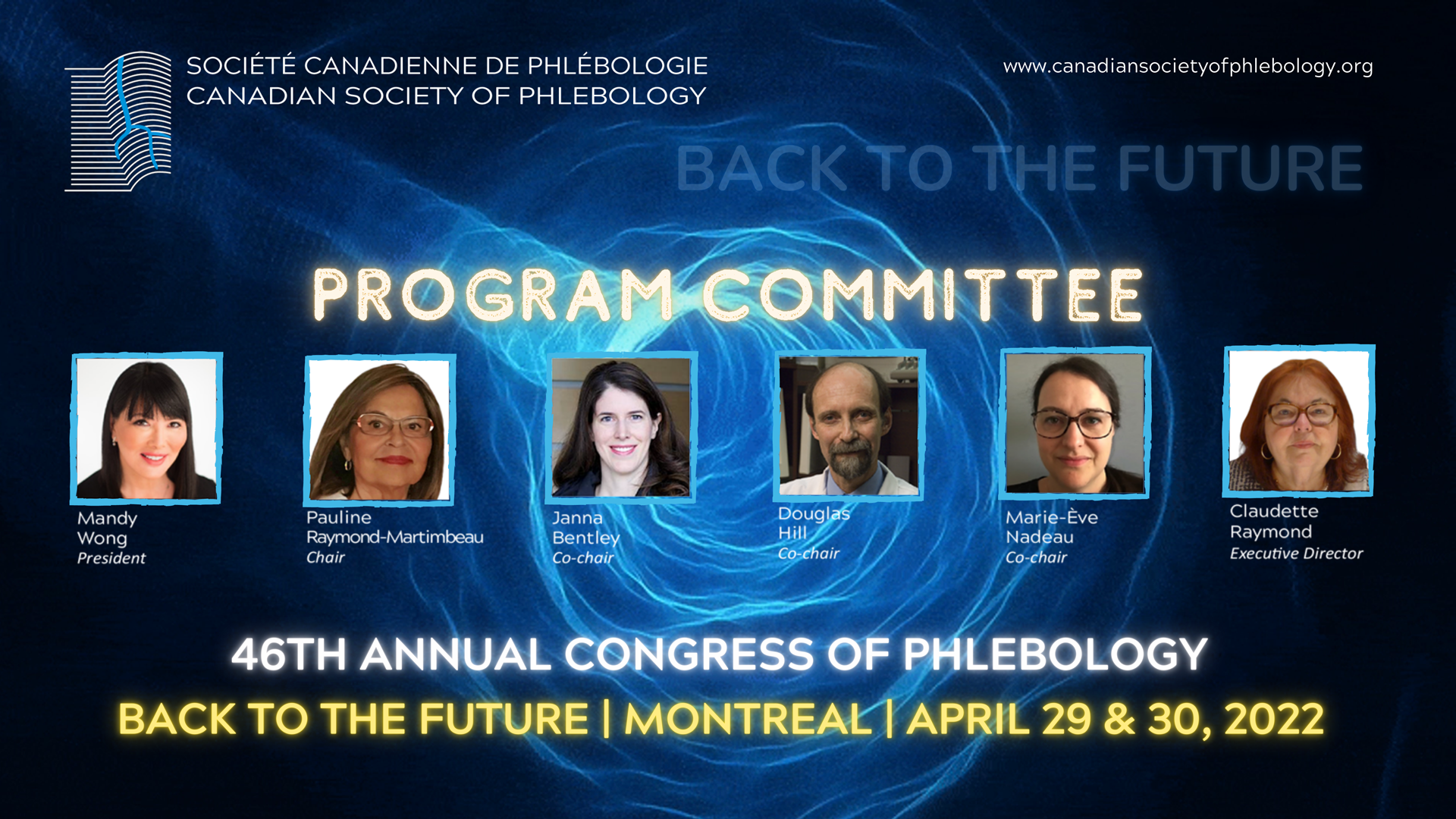